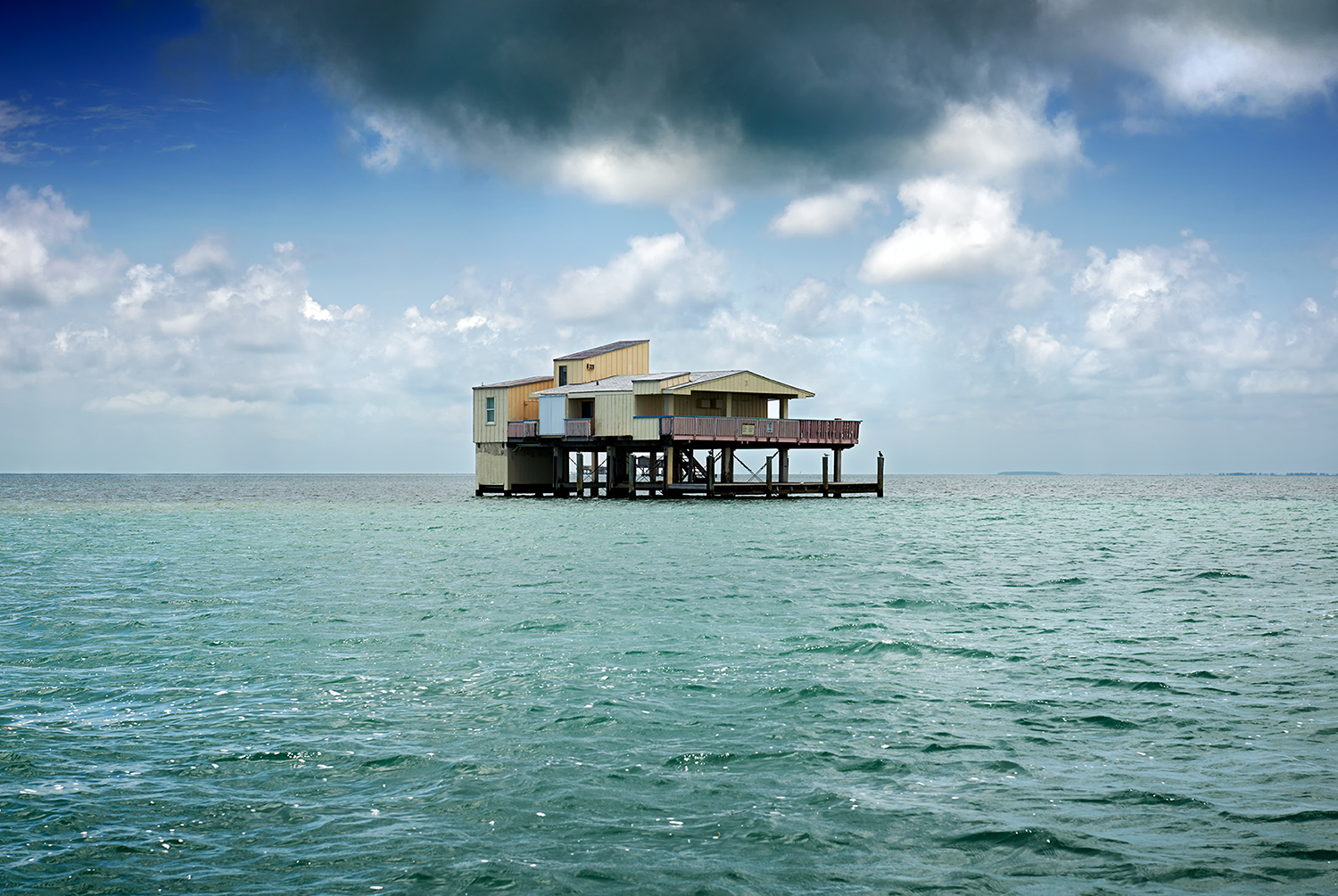 The Empire of Light is an ongoing project focusing on the aesthetics and mysterious beauty of abandoned locations, still having a soul, a meaning as vectors of layering sensations and images that make them live, independent of our memory and our experience, creating a strange atmosphere of expectation, bordering the surreal.
The aim is not to expose their dereliction, but rather to render the grandeur and magnificence of these spaces, which are now forgotten and on the path to extinction, and thus seem to belong to a parallel world. The artist was struck by shapes, lines and volumes when arranging his shots, but was mainly guided by light. The photographs were taken around the world: in the United States, Poland, Belgium, Germany, UK and Italy. 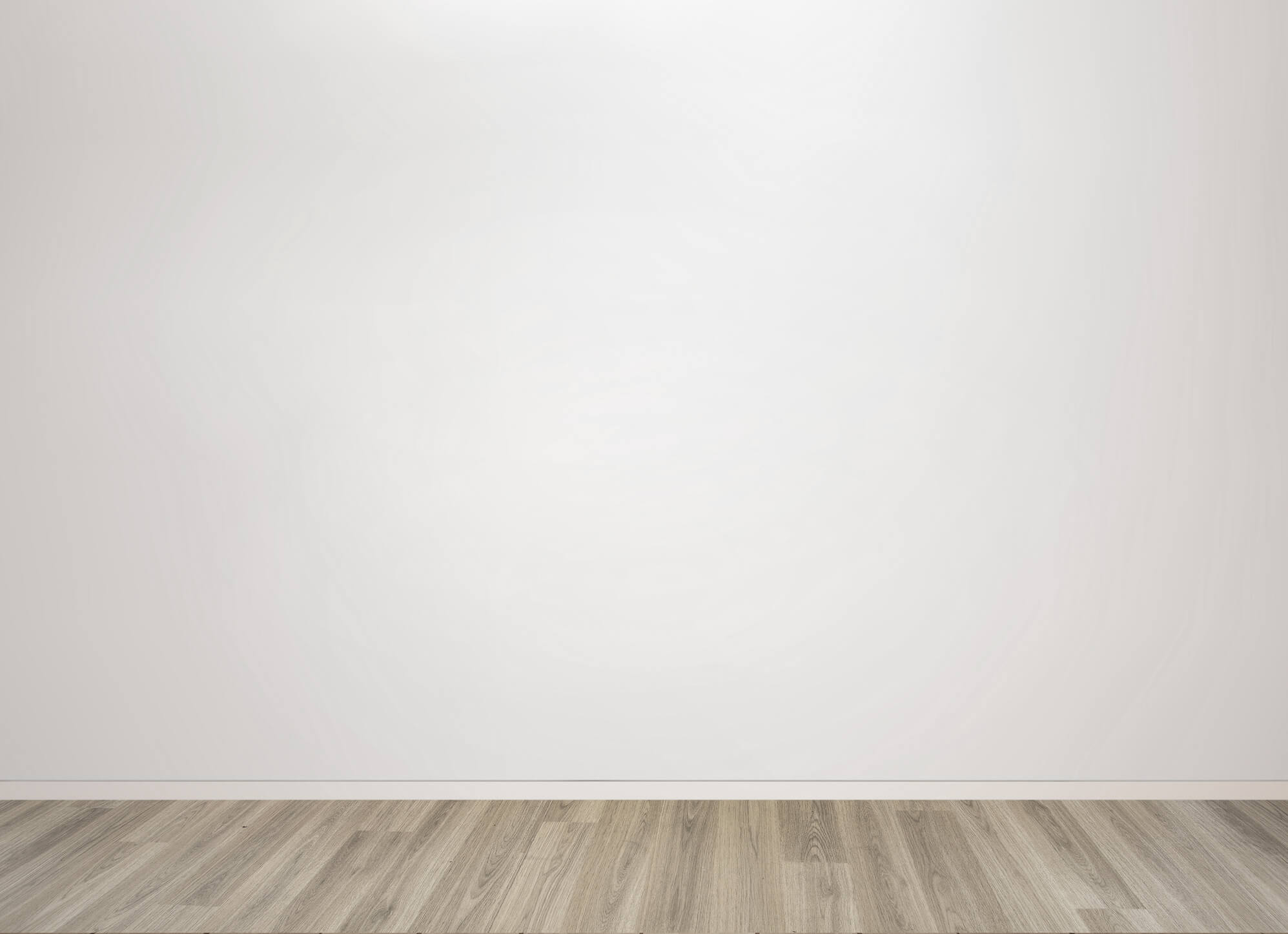 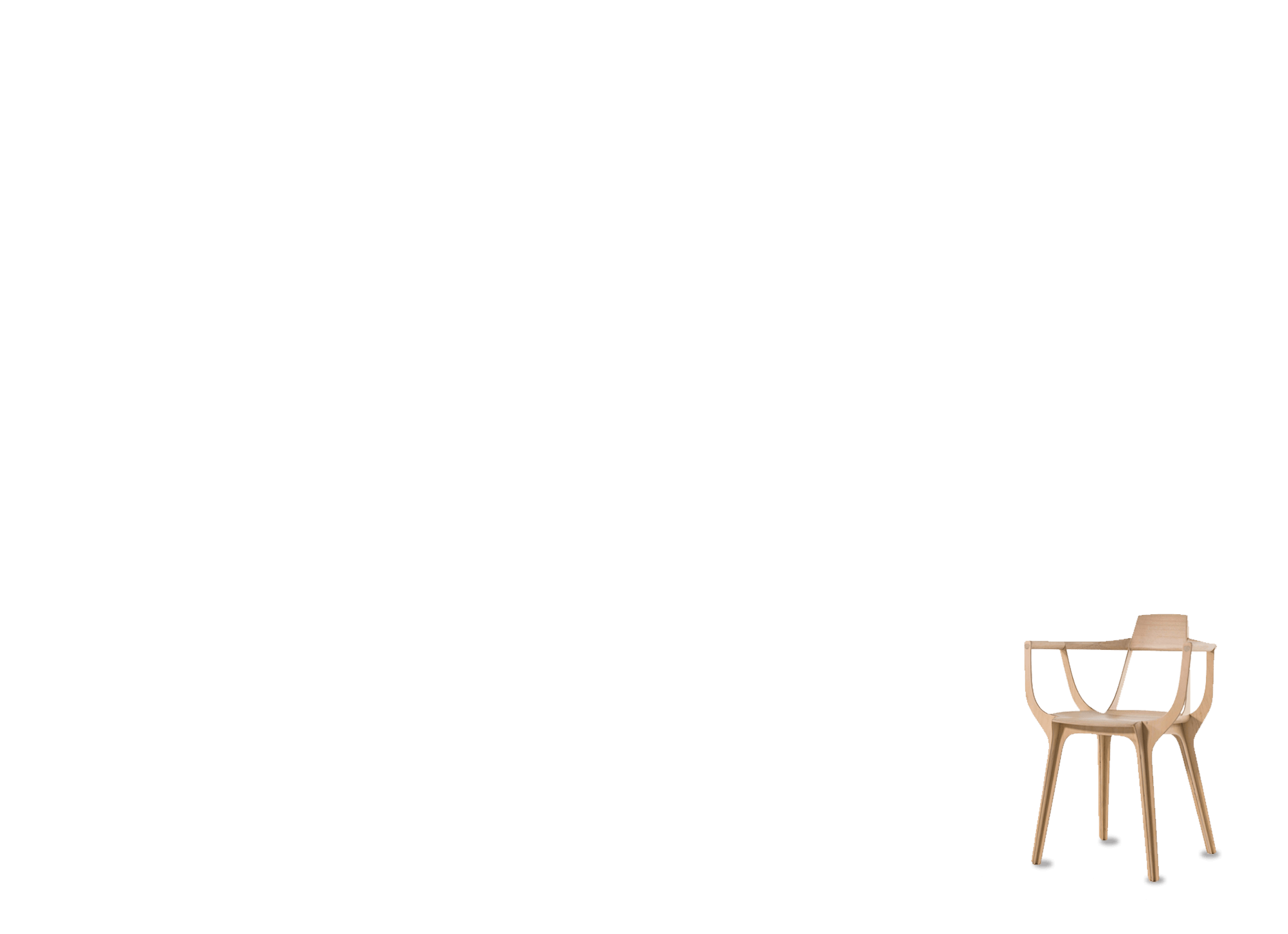 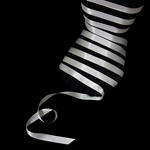 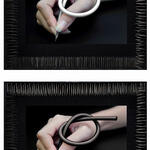 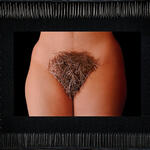 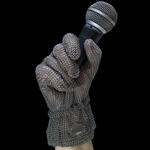 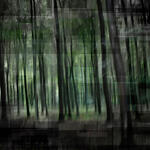 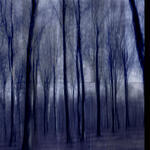 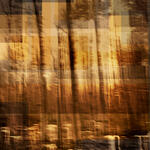 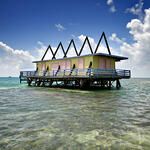 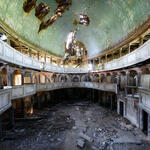 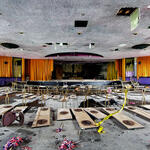 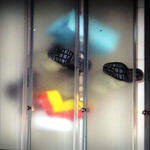 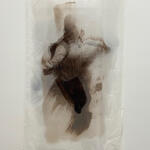 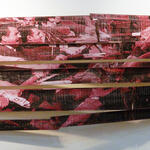 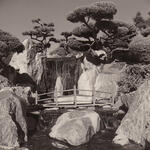 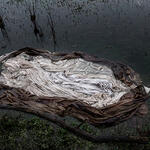 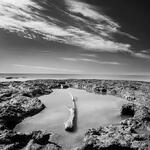 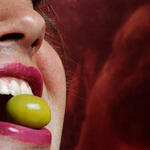 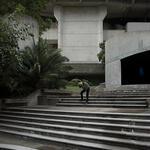 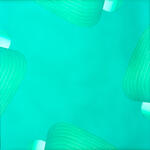 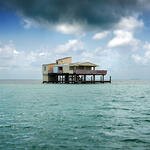